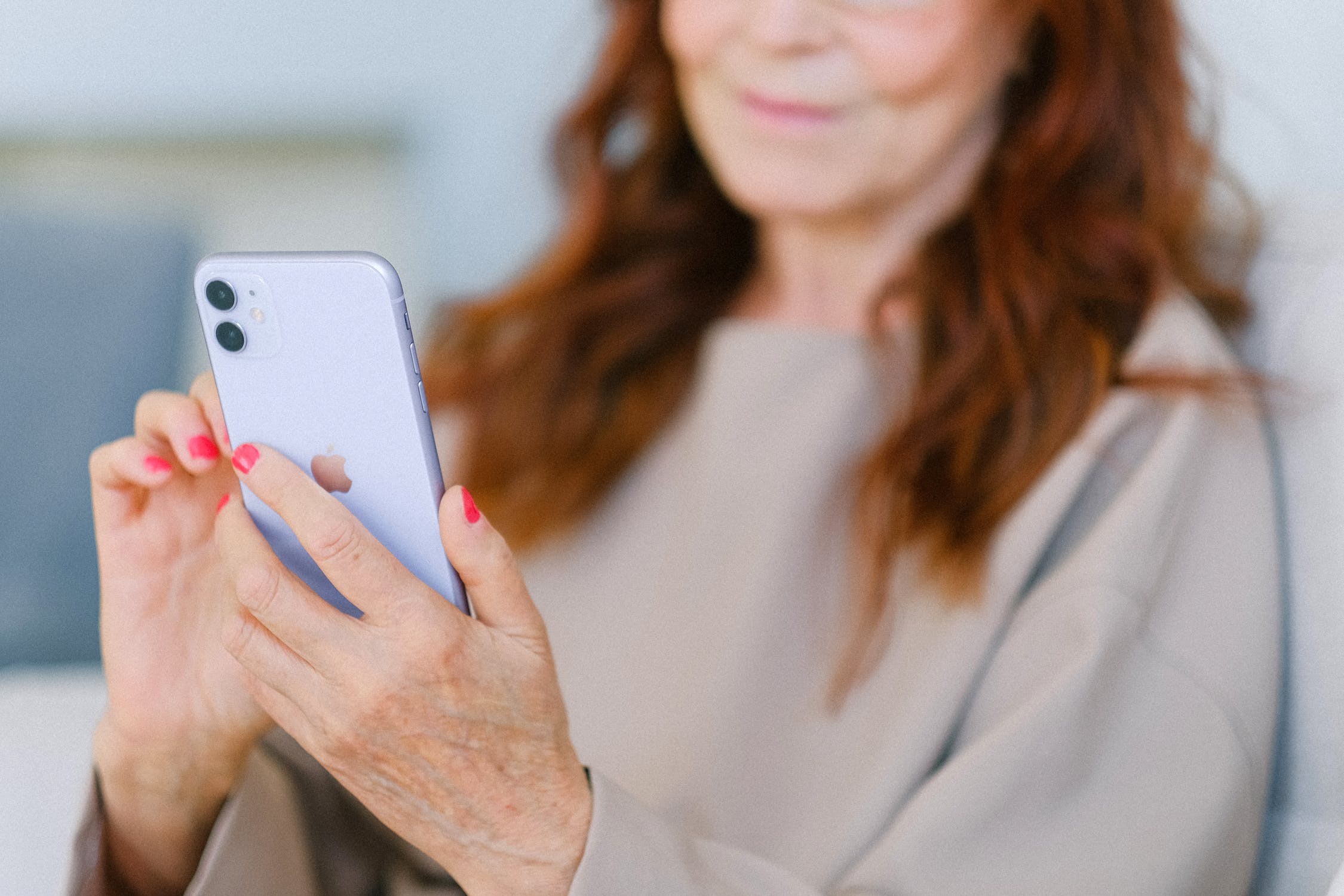 A female patient, in her 50’s been with her company for many years as a senior administrator. Had an extensive stroke at home and was admitted via A&E during the middle of the coronavirus lockdown. As she had private medical insurance, her husband had called the provider to ask what support would be available and ask some key questions about onward support for his wife. He was informed about a cash benefit but that there was nothing else they could do. He was frustrated by this response and having nobody to support the family during this time he reached out to his wife’s employer for help.

Referral to Patient Advocate for CARE support, led to the patient being allocated to a PA dedicated case manager. Contact was made with her husband and full details of her case to date, current issues, stressors and questions where all addressed over the course of several calls due to the distressing nature of their content.

The case manager contacted the ward, the discharge liaison team and several alternative care providers to establish possible onward placements. The added complication of a positive COVID-19 test was also a very significant element that was creating anxiety and impacting placement possibilities.

A key issue and stressor for the family was the lack of involvement in care planning and general communication with the healthcare team looking after the female patient.

This was explicitly discussed with the ward staff and the Discharge Liaison team as a potential area for change to support a smooth transition to an intermediate care facility. All aspects of onward care where explained to the family by the case manager with preparation for a call with the ward staff to ask pressing questions and get some clarity.

Following this intervention, a call was received by female patient’s husband from the consultant in charge of his wife’s care. An apology for lack of communication and a full and frank explanation of the plan that was being considered was given, along with a request for input from the family and a sense of inclusion, informed choice and positive emotional connections restored.

Links to the intermediate care team were also established and central to the case being managed was a practical approach for a distressed and anxious family unit. Reassurance and positive ositioning of next steps have enabled a family to become fully prepared for the supported return home of female patient – two weeks after the case was referred.

Patient had initial consultations and diagnostics with orthopedic surgeon where results showed chest pain was cardiac in origin. Was subsequently referred to private cardiologist via EXTRA CARE, was booked in for an elective private angioplasty & after being informed of the costings involved and with his EXTRA CARE conditions highlighted in terms of no cover of treatment, was subsequently transferred via his consultant to his NHS waiting list to have his procedure carried out.

The timeframe was deemed clinically appropriate by the consultant, however the Patient dismissed this and was adamant to have his procedure done as soon as was possible.

The Case Manager was able to explore both private and expedited NHS options with the same consultant. All efforts were made to find alternative routes within the NHS.

Patient was eager to have procedure expedited on the NHS but his consultant deemed this clinically unnecessary & advised the only way a patient will be seen sooner is if he changed the list priority or deems a patient ‘urgent’ which in this situation, was not the case so he continued medication in the interim until having successful Percutaneous Coronary Intervention.

Patient elected to self-pay for the initial Percutaneous Coronary Intervention and was facilitated to obtain a spot price and appointment for the procedure. Once successfully carried out the patient attended NHS cardiac rehabilitation and was required to have a further Percutaneous Coronary Intervention, which was planned and undertaken within an NHS hospital.

During the course of the pathway the patient received nurse support to understand the condition, interventions and importantly, medication. Initial concerns had led to the patient being non-compliant with their medication due to anxiety caused by lack of understanding about how the medication worked, side effects and consequences of not taking it. Additionally, reassurance at every stage was given as this was a very anxious individual with a young family and significant questions about their treatment choices.