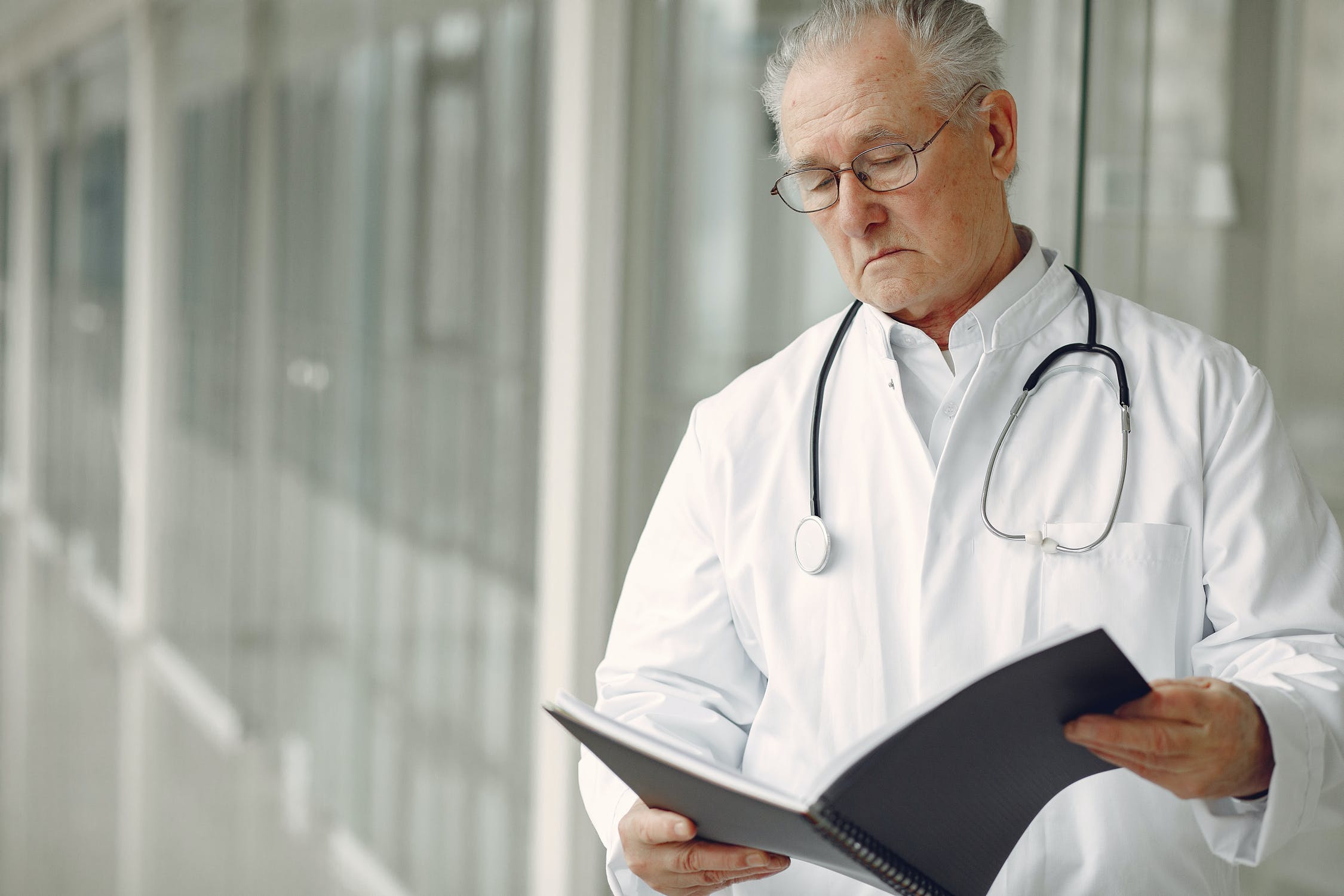 The patient had initial consultations and diagnostics with an orthopedic surgeon, where results showed chest pain was cardiac in origin. He was subsequently referred to private cardiologist, via EXTRA CARE, and was booked in for an elective private angioplasty. After being informed of the costings involved he was subsequently transferred to his consultant's NHS waiting list to have his procedure carried out.

The timeframe was deemed clinically appropriate by the consultant, however the patient dismissed this and was adamant to have his procedure done as soon as was possible.

The Case Manager was able to explore both private and expedited NHS options with the same consultant. All efforts were made to find alternative routes within the NHS.

The patient was eager to have procedure expedited on the NHS, but his consultant deemed this clinically unnecessary and advised the only route for quicker treatment was if he changed the list priority or deemed a patient ‘urgent’, which in this situation was not the case, so he continued medication in the interim, until having successful Percutaneous Coronary Intervention.

During the course of the pathway, the patient received nurse support to understand the condition, interventions and, importantly, medication. Initial concerns had led to the patient being non-compliant with their medication, due to anxiety caused by a lack of understanding about how the medication worked, side effects and the consequences of not taking it. Additionally, reassurance at every stage was given, as this was a very anxious individual with a young family and significant questions about their treatment choices.