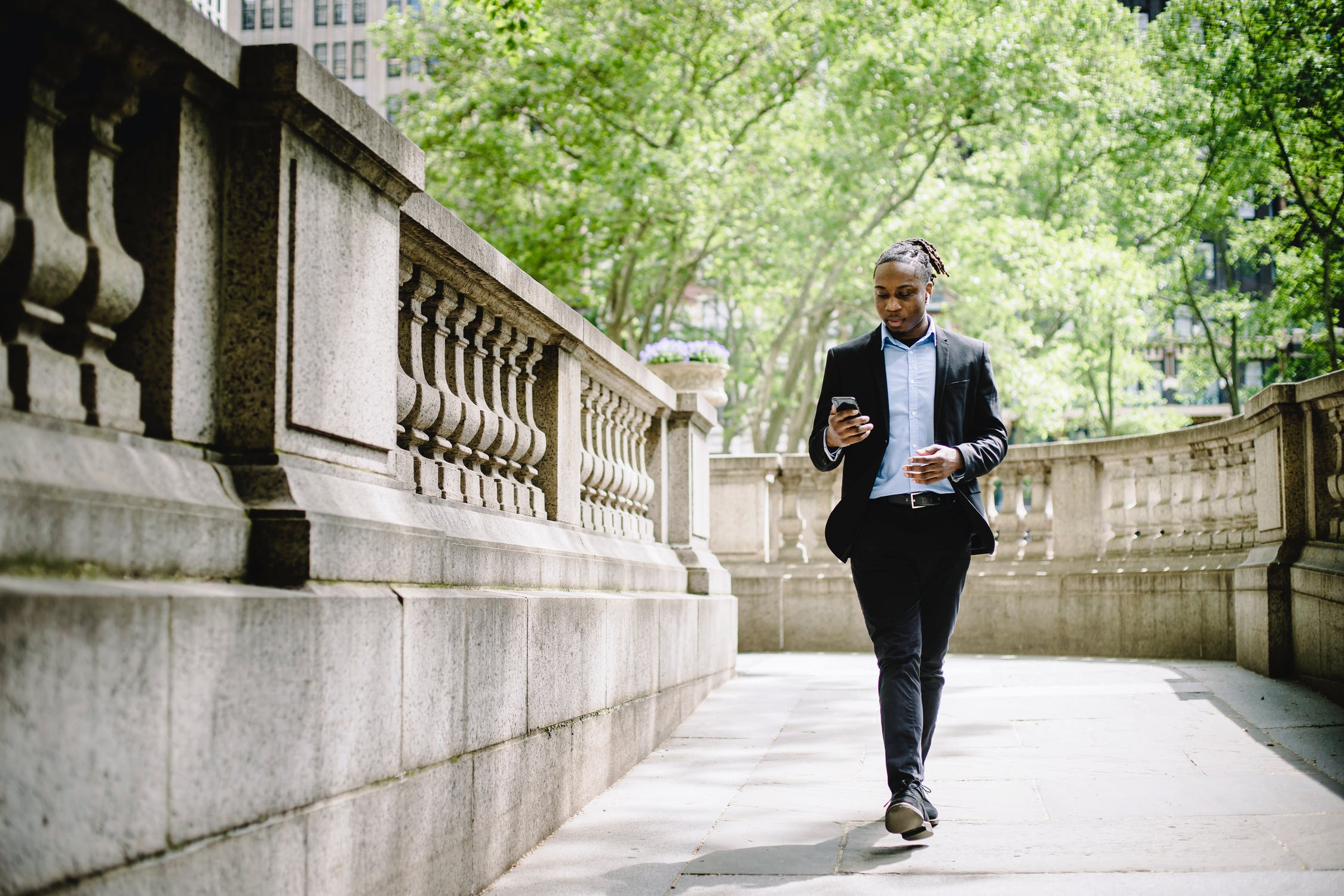 Our patient, in his early 50s, Senior Service Manager in his organisation, had experienced cluster headache syndrome for 40 years, and presented to Patient Advocate for support due to a breakdown in his care being delivered during the current COVID-19 crisis.

Patient was referred and initial contact made on the same day to instigate the case management process. This was deemed necessary due to the severity of the symptoms being experienced and the need to access treatment at an expedited date. At the time of referral, he was still in work, but anticipating issues. His condition displayed a history of exacerbation across the months of November, December and January, where he would experience up to 8 debilitating attacks per day.

Through assessment, it became clear that there was a diagnosis and identified treatment plan, with the relevant specialist consultant and nurse involved for several years. His condition had been adequately managed, and it was only a change to a more local hospital provider that had caused a breakdown in his access to the necessary intervention to manage his condition. He was unable to get anyone at the local hospital to provide any appointment information to him, so requested Patient Advocate’s assistance.

It was discovered by the Case Manager that he had been discharged from the local hospital earlier in the year. Alongside this, the referring hospital said they had discharged him to the local hospital. Both hospitals said he would need to be re-referred and warned there was a 45 week wait for the nerve blocks. During this discovery phase, the patient informed us that he was now off sick with increased attacks and was unable to drive.

The Case Manager spoke to the patient's GP to instigate an urgent referral, liaised with the local Consultant’s secretary to speed up the required telephone consultation with a view to expediting the nerve block. This resulted in a request for a referral back to the original treating Consultant, placing further delay on accessing treatment at a critical time.

The Nurse Specialist was contacted, and a strong emphasis was placed on the severity of his current condition and the predicted increase in attacks anticipated over the coming months. This resulted in the original Consultant calling the patient on the same day and agreeing to do a nerve block the following week. This was followed a few weeks later by 4 days of infusions to prevent the attacks for a few months, plus contacting his GP to recommend a different medication regime.

Treatment has now recommenced at a waiting time reduction of 44 weeks.

The patient was extremely grateful for the help Patient Advocate has provided him. This case will remain open for support and to ensure the treatment plan is carried out, and is effective, with a view to closing once his normal cycle of attacks has ended.