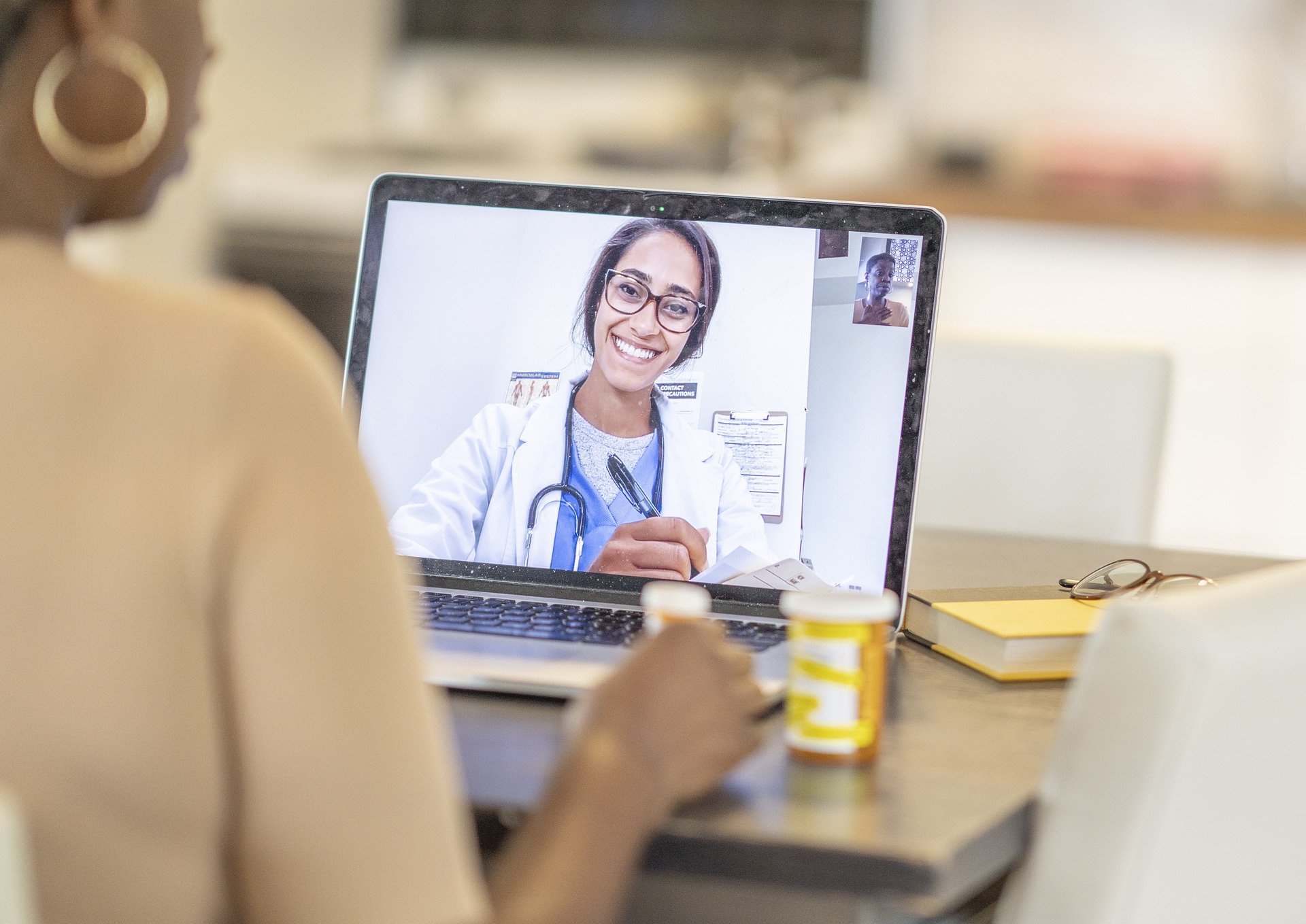 As a Case Management Assistant for Patient Advocate since 2019, I have seen first-hand the difference we can make for patients, helping and supporting them through their healthcare journey. I wish I had benefited from the same support and assistance when I was struggling on my own journey a few years ago.

I started getting severe knee pain in 2014 and found it very difficult to get health professionals to take the situation seriously, initially being refused an x-ray and sent home with Tubigrip.

In January 2017, after increasing pain, I saw my GP, who said she couldn’t see anything wrong with my knees. I insisted on being referred to an Orthopaedic Specialist, as I knew something was not right.

I waited patiently for an appointment. And waited. After a couple of months, I was called by the local hospital to say that my GP had referred me to the wrong consultant and I would have to be re-referred to the correct one, which had wasted two months already in getting treatment.

A couple of months later, I was contacted again by the hospital to inform me of a clinic appointment, but when they found I had moved address, I was told I wouldn’t be able to attend due to being outside their catchment area. I had to go to my new GP and start the process all over yet again.

I had to give up my nursing career in May of 2017, due to increasing knee pain, resulting in being unable to walk without crutches.

My new GP took my situation much more seriously, and referred me quickly for x-rays, which showed I had osteoarthritis in both knees in my early 40’s.

I was referred to an Orthopaedic Surgeon. Despite being a nurse in the private sector, I had no idea that you could choose which consultant you were referred to, which hospital you went to, or when your appointment was. I just sat and waited. And waited. As a typically ‘polite English person’, it didn’t occur to me to start phoning departments and chasing people to speed up the process.

I had to wait months for a consultation, then a cancelled surgery in November 2017, with surgery to both knees finally done early 2018. It then took months of physiotherapy to finally be able to walk without crutches.

As I was a self-employed agency nurse when I had to give up nursing, I went to having no income. But if I had been an employee, I would have been off-sick from work for well over a year.

Looking back, and with the experience I now have working for Patient Advocate, I can see now what a difference having someone manage my healthcare journey with me would have made. Despite being a nurse, as a patient I felt helpless and uninformed about what could be done to expedite my care.

I was in a lot of pain, feeling quite depressed about losing the career I’d had for 25 years, and helpless about what to do. With my knowledge and experience now with Patient Advocate, I look back at myself from a few years ago thinking, "I could have done so much to help you”.

I had no idea when I started working for Patient Advocate just how rewarding the role would be, how much difference we make to people’s lives without even having met them, and how emotionally invested I would be in helping them out. Being able to take the pressure and stress off patients from trying to coordinate their own care and appointments, finding slots so that they don’t have to wait so long, being there for them to talk to on the phone about any worries and concerns, being able to signpost them to beneficial help and support that they hadn’t been aware of. We research patients’ options, organise on their behalf, expedite their care, inform, and support them from the beginning to the end of their journey.