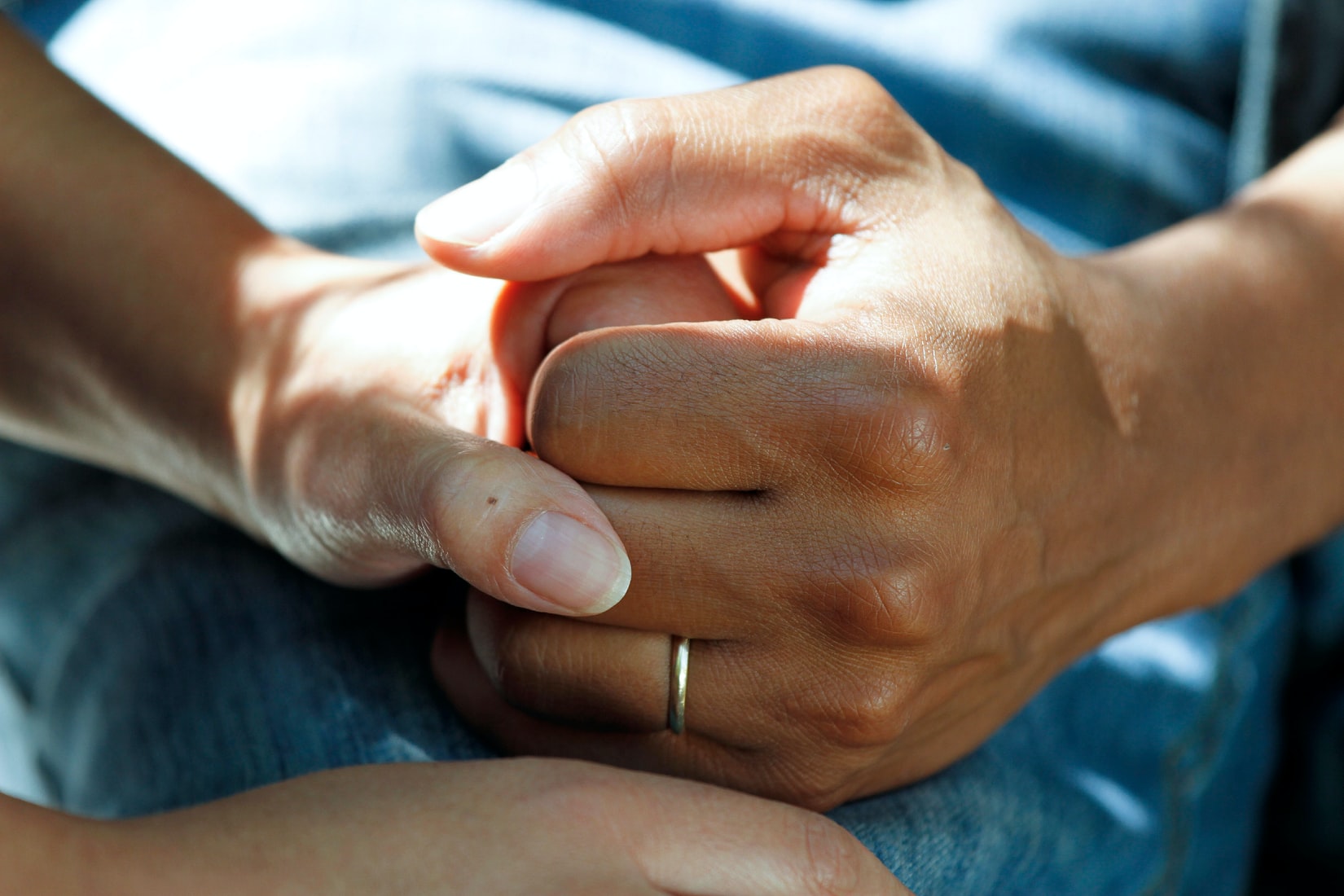 A patient, in her 50’s, had been with her company for many years as a senior administrator. She had an extensive stroke at home and was admitted via A&E during the middle of the coronavirus lockdown. As she had private medical insurance, her husband had called the provider to ask what support would be available and ask some key questions about onward support for his wife. He was informed about a cash benefit, but that there was nothing else they could do. He was frustrated by this response and having nobody to support the family during this time, he reached out to his wife’s employer for help.

Referral to Patient Advocate for CARE support, led to the patient being allocated to a PA dedicated case manager. Contact was made with her husband and full details of her case to date, current issues, stressors and questions were all addressed over the course of several calls, due to the distressing nature of their content.

The case manager contacted the ward, the discharge liaison team and several alternative care providers to establish possible onward placements. The added complication of a positive COVID-19 test was also a very significant element that was creating anxiety and impacting placement possibilities.

A key issue and stressor for the family was the lack of involvement in care planning and general communication with the healthcare team looking after the patient.

This was explicitly discussed with the ward staff and the Discharge Liaison team as a potential area for change and to support a smooth transition to an intermediate care facility. All aspects of onward care were explained to the family by the case manager, with preparation for a call with the ward staff to ask pressing questions and get some clarity.

Following this intervention, a call was received by patient’s husband from the consultant in charge of his wife’s care. An apology for the lack of communication and a full and frank explanation of the plan that was being considered was given, along with a request for input from the family, combined with a sense of inclusion, informed choice and positive emotional connections restored.

Links to the intermediate care team were also established and, central to the case being managed, was a practical approach for a distressed and anxious family unit. Reassurance and positive positioning of the next steps have enabled a family to become fully prepared for the supported return home of the patient – two weeks after the case was referred.